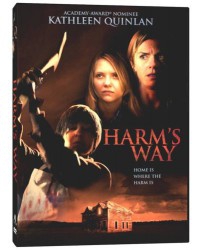 Storyline: Darlene and her daughter Victoria seek refuge at a remote rural safe house for abused women that's run by the strict and tough, but folksy and supportive Bea. Things turn sour when Bea proves to be a total lunatic with an especially dangerous influence on the impressionable Victoria.