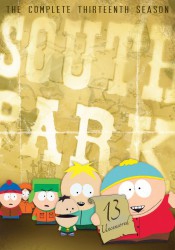 Storyline: South Park is an animated series featuring four boys who live in the Colorado town of South Park, which is beset by frequent odd occurrences. The show grew out of a short film that Trey Parker and Matt Stone created called The Spirit of Christmas, and has become an award-winning show that is a unique blend of humor and satire.