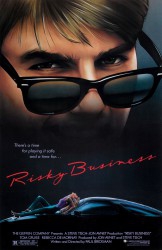 Storyline: A suburban Chicago teenager's parents leave on vacation, and he cuts loose. An unauthorised trip in his father's Porsche means a sudden need for lots of money, which he raises in a creative way.